Happy 25th Boyz in the Hood 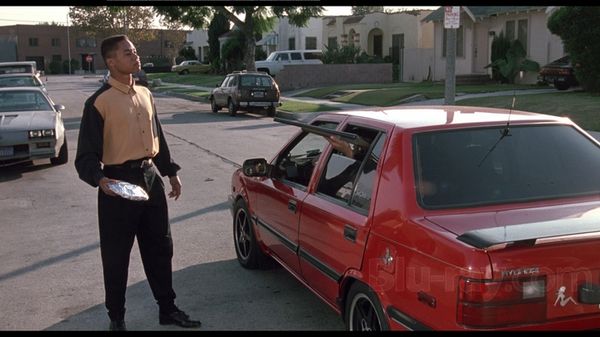 25 years ago today, my mom took me to go see Boyz in the Hood in Hayward, CA.  I was super excited to see this film because Ice Cube was in it.  He was one of my favorite rappers so to see him in a movie was so dope to me.  In 1991, it was a big deal to have a black movie with a black director creating the vision.  I remember as we were going home after the movie, I kept replaying it over and over in my head.  There were a ton of life lessons sprinkled throughout the film.  One of the most vivid scenes in my head was when Tre was going home from Doughboy's welcome home BBQ and almost got hit by the infamous red hyundai.  As Tre stood face to face with a double barrel shotgun, I wondered what was going through his mind at that precise moment.  Fast forward 20 years later and I revisit the idea of what Tre was thinking in that scene.  I ended up writing a song from the prospective of Tre going through what we saw on the screen.  I tried to get into his head and capture what I believe he would've felt in that situation.  "Hood Situations (Tre Styles)" was included on the 2012 mixtape The Prototype 2.  Listen to the song below and grab your FREE copy of this song and the entire project HERE.
0:00/???
Subscribe with iTunes RSS feed Download